The figures in this series of paintings lived and died nearly a century ago, but their spirits live on in the painted images in whose exquisite precision the viewer feels them as though their hearts beat still.

Time is frozen, meaningless, their beauty incorruptible, first through the lenses of the itinerant photographers, who explored the globe in an era when it still kept secrets, then through the pens and brushes of the artist who honours them, the skilful craftmanship of their and the glorious textiles of their creative offering.

There are no reviews yet.

Be the first to review “Moroccan Woman in Ceremonial Costume (1920), by Rósín Curė” Cancel reply

No products in the cart. 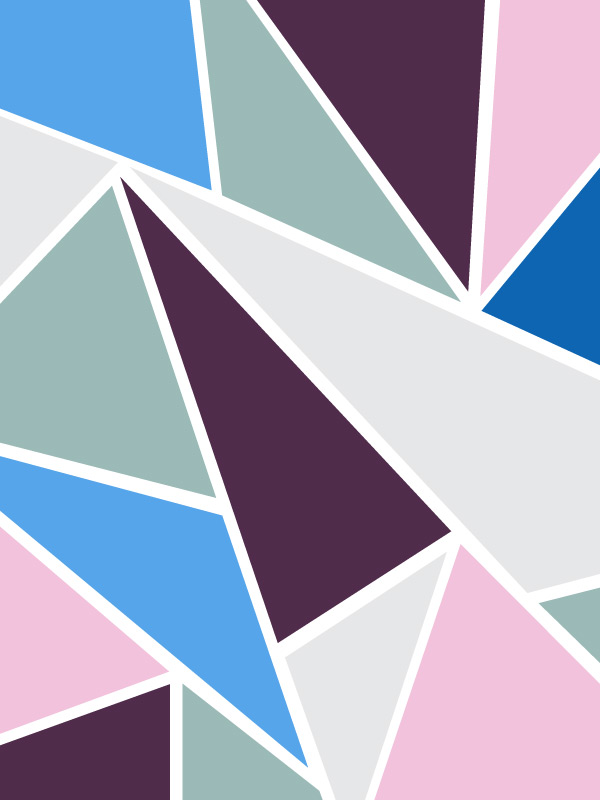 Signup to get all of the latest news delivered to your inbox every month.

A Galway Marketplace with a difference

You can find out more about which cookies we are using or switch them off in settings.

This website uses cookies so that we can provide you with the best user experience possible. Cookie information is stored in your browser and performs functions such as recognising you when you return to our website and helping our team to understand which sections of the website you find most interesting and useful.

Strictly Necessary Cookie should be enabled at all times so that we can save your preferences for cookie settings.

If you disable this cookie, we will not be able to save your preferences. This means that every time you visit this website you will need to enable or disable cookies again.

This website uses Google Analytics to collect anonymous information such as the number of visitors to the site, and the most popular pages.

Please enable Strictly Necessary Cookies first so that we can save your preferences!

Please enable Strictly Necessary Cookies first so that we can save your preferences!